I really apologize for not posting in so long. I wanted to write a post about my last day in Haiti, but my siblings didn’t know that I was coming home so I had to keep it on the down low. It was great getting to surprise them though by coming home the day before Thanksgiving! My siblings were all very surprised.

I have a funny story to share though. So I began my journey home on Tuesday, November 24th when I flew from Port-au-Prince, Haiti to Fort-Lauderdale, Florida. In Fort-Lauderdale, I took a car service to head to my aunt’s house two hours away from the airport. It was very stressful experience to be going through U.S. customs with a rolling suitcase and a 50-pound duffel bag all by myself, while also trying to communicate with my driver over the phone even though you’re not supposed to have your phone out. He was trying to pull up at the curbside loading at the airport, but there were too many cars for him to pull up to the curb. There was also a cop directing traffic, ready to give tickets to anyone who parked in the wrong place or whatnot. So I am on the phone with my driver, Winston Reynolds, trying to tell him where to pull over while struggling to pick up my massive duffel bag and quickly run over to him so he wouldn’t get a ticket. Since he couldn’t find a parking spot, he parked in the middle of a driving lane while I ran up to the car and threw my bags in the trunk. All the while, that policeman was getting antsy. He told Winston he couldn’t park there, but Winston did anyways because he didn’t know where else to pick me up. So as we were getting in the car, the cop walks over to Winston and says, “Give me your license. I told you that you can’t park in the middle of a driving lane.” Winston boldly (and stupidly) replies, “No, sir.” “Give me your license.” “No, sir!” I am sitting in the back of this stranger’s car thinking to myself, “Holy crap. Who is this guy to mouth off to a cop? Am I about to be in a car chase?” It looked like Winston was about to get in the car and drive off, and the cop got in his car and was ready to chase him. But thankfully, Winston wised up and grabbed his license to give to the cop.

I was very relieved that he decided to obey the officer. So then the cop grilled him about why he was driving a car that didn’t belong to him and Winston was all flustered and trying to explain that the car belongs to the company, blah blah. Then the cop asked him, “Why did you refuse to give me your license?” Winston explained that he didn’t realize he was a “real policeman”; he thought he was just one of those airport guys who gives tickets and he really didn’t want to get a ticket. This conversation went on for a while with Winston apologizing and admitting that he made a huge mistake. “I am so sorry, sir. I know better and I should not have spoken to you like that. I am a preacher; I know what I did was so wrong.” The cop was surprised, “What?! You’re a preacher?? I have a hard time believing that.” “No, really I am! I have videos of my sermons on Youtube. Here is my preaching license.” The cop finally believed him, but he took a while to be convinced. Sitting quietly in the back of the car, observing all of this going on, I could tell the cop was really contemplating something. I could tell that he was a nice guy. He was upset at Winston, but he was never disrespectful. So the officer gave Winston back his preaching license and says, “Okay then, sir, have a great day.” Winston, being a very animated Jamaican man, said, “What?! Are you serious? You’re not giving me a ticket? Oh thank you so much, sir! God bless you!! Thank you!” And as we were driving away, Winston yelled out the window, “Are you a Christian?” And the cop smiled and nodded his head.

Wow! What an entrance into this country. I had one of the best conversations ever on the drive to my aunt’s house with my new friend Winston. I will never forget him and the insane amount of wisdom he shared with me on that drive. He told me his whole testimony about how he came to know and love Jesus and also educated me on so many stories of the Bible. It was so cool to experience God’s goodness right when I stepped foot in the U.S., with Him placing me in the hands of a fellow Brother in Christ on the drive and letting us off the hook with that kind policeman. 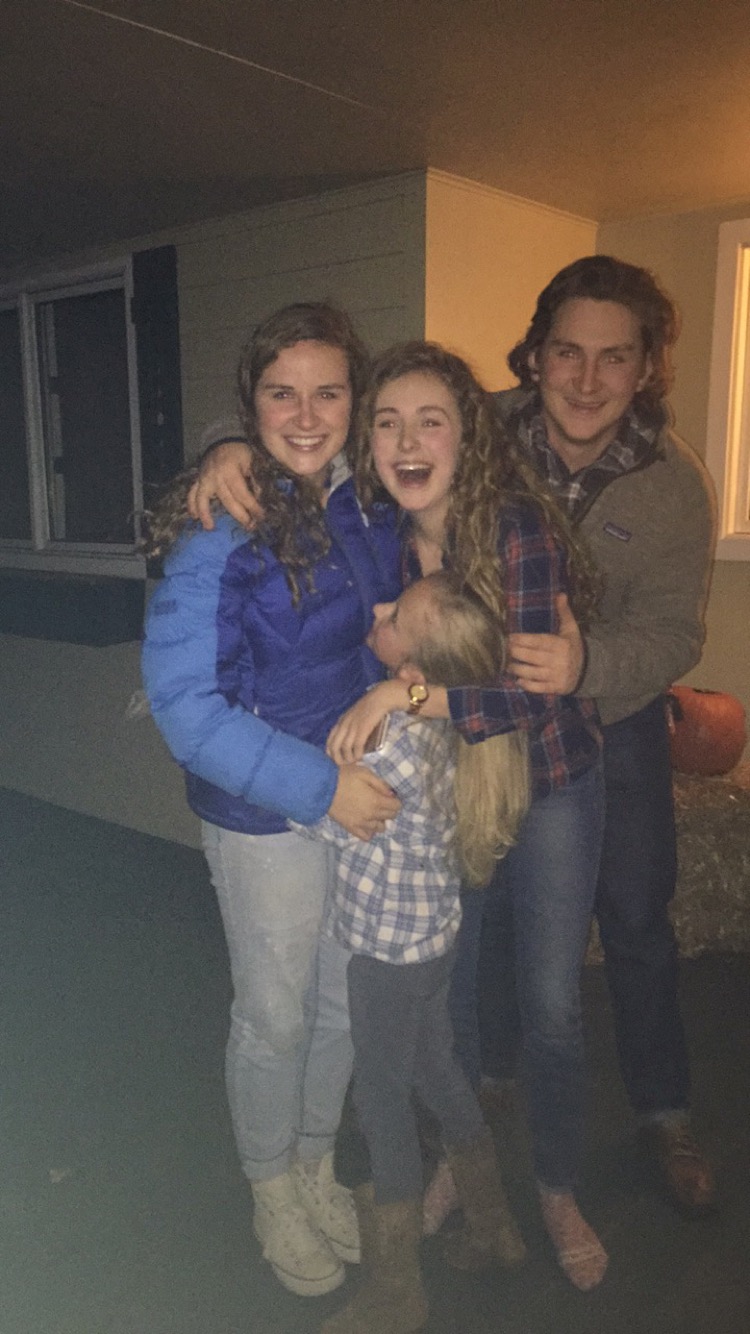 -this photo was taken right after surprising my siblings 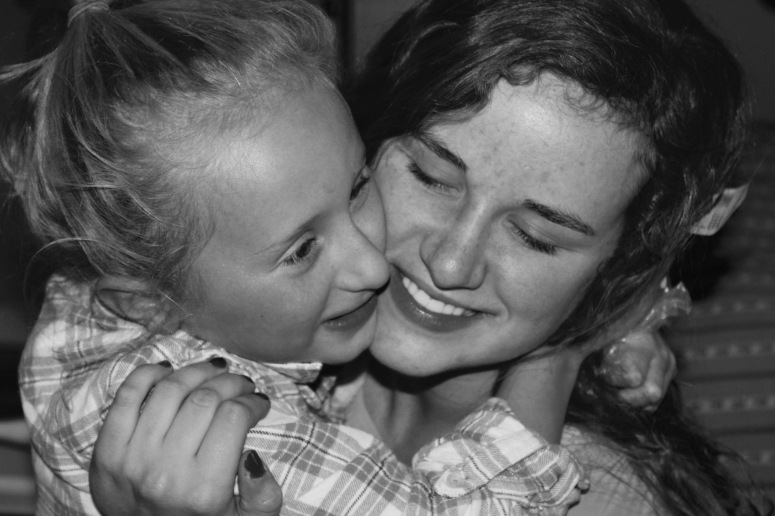 -Grace is probably the most excited that I am home!